HERITAGE GEOGRAPHIES: Session on Toponymy, all the details 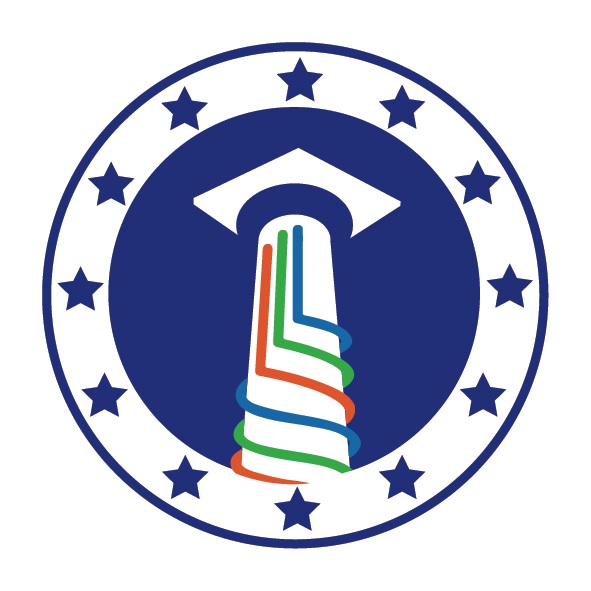 Place names as a part of the cultural heritage

“What fossils are to biology, and sediments to geology, toponyms are to cultural history of a country because they reflect the various ethnic, economic, political and other changes in the past of the country.” This sentence of the Bulgarian linguist Petar Ilievski illustrates very well the meaning of place names as a part of the cultural heritage. But it highlights only one of the aspects relevant. Another is the role of place names in space-related identity building of individuals and social groups – an aspect even more geographical.

That place names are important parts of the cultural heritage is all but new to linguists and historians. Among geographers, however, this fact has received significantly more attention only in more recent decades. Traditional place names are partly very old, have been shaped in a certain linguistic, political, social and economic situation and have partly been transferred to succeeding languages. They are therefore a key to settlement and cultural history. They tell a lot about the character and the essence of a place, earlier economic and linguistic situations. They shed also a light on the cultural disposition and structure of the name-giving community. They form an inter-related system of names in a certain region, a “place-name landscape”, describing historical, but very often still existing situations. Place names support space-related identity building. Mentioning or memorising the name of a familiar place lets the whole set of imaginations of a certain place arise, expresses or confirms the socio-emotional relation of a person to a place. Place names are therefore an important element of feeling at home, not the least for linguistic minorities and indigenous groups.

This results in the demand for special protection for names in minority and indigenous languages, names in other receding languages and in dialects, the latter being subject to a significant erosion process due to the power of nation-wide media and trends towards cultural globalisation. Also exonyms need protection, since they are very often not standardised and not systematically documented. Dangers to which place names are exposed are partly provoked by the strong symbolic power of place names. And it is indeed so that the dominant force in a society wants to have the definition power over them. Changes in dominance (at all spatial scales, from the country down to the settlement level; also from the political to the commercial sphere) may result in renaming. Other dangers emerge from inadequate legislation to protect place names, the loss of knowledge of particular names, the changing way of life from rural to urban, the loss of oral traditions due to a lack of recording, globalisation and influence of other cultures as well as indiscriminate renaming and perpetuation of incorrect/incorrectly spelled versions of names.

The session will offer a forum to discuss all these various aspects and perhaps contribute to a better understanding of which important parts of the cultural heritage place names are.

Suggestions of potential paper topics (not pretending to be exhaustive):